alert("Kindly enable Javascript in your browser!");
×

The City Engineering & Infrastructure council was formed with an aim to have a joint effort in maintaining the city engineering assets and promote best possible measures to improve smart technology enabled liveability in Palava city.

The Council will work with PCMA to oversee the practices followed in maintaining the city Engineering assets.

The Council will provide their feedback, suggest best possible measures in improving the Engineering aspects towards best liveability in Palava 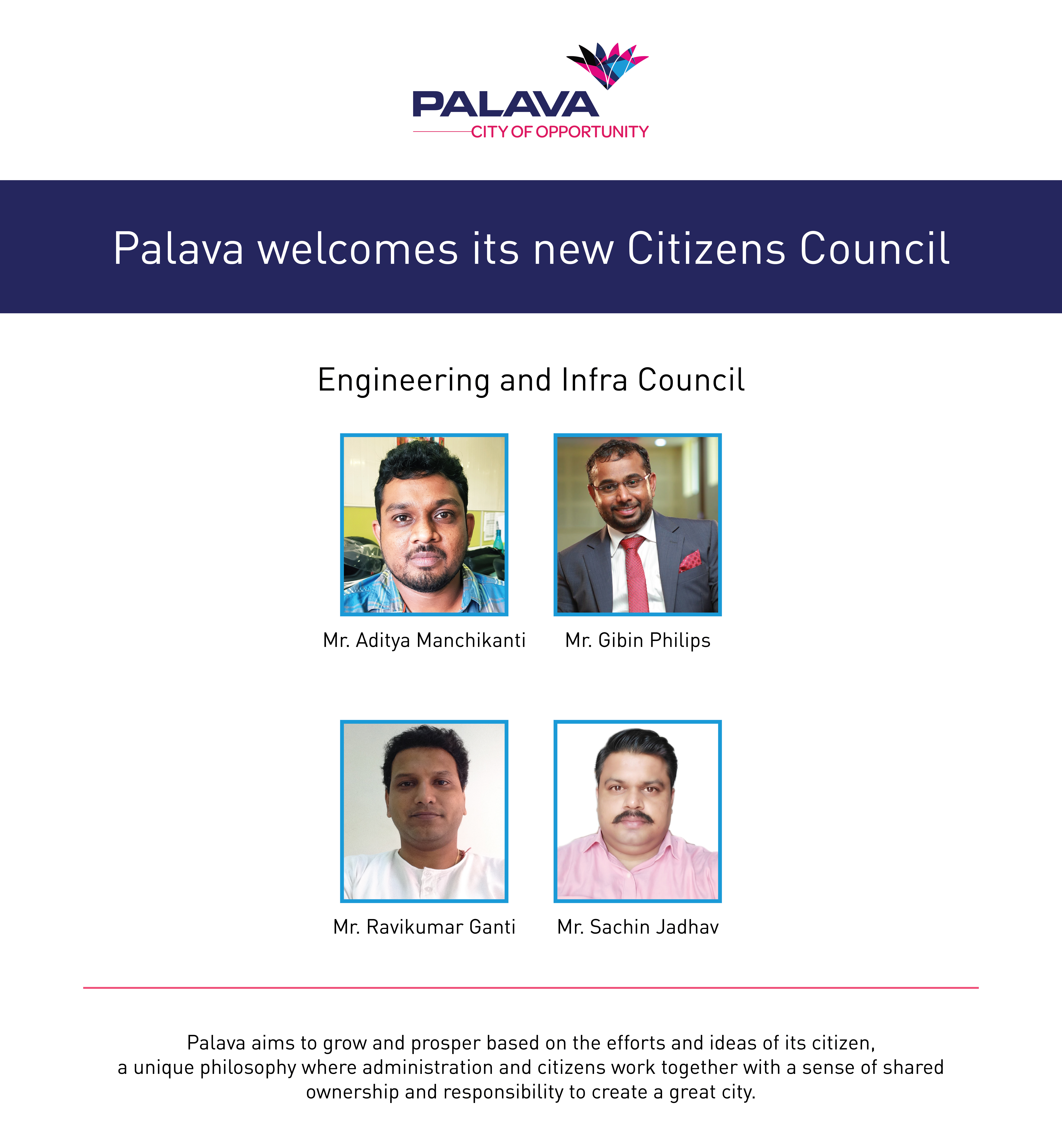 In the first quarter of financial year 2018-2019, PCMA and Council has planned for the following key activities:

Process of formation and Eligibility criteria:

Nominations were invited from the residents who would want to work with PCMA to contribute to the Engineering & Infrastructure in Palava.

In order for the citizens to join the council and effectively participate in the engineering processes of the city, following streams of Engineering fields were considered which are basically part of Palava Engineering operations, Electrical (Power distribution and low side), Civil(Repairs and minor construction works taken up under maintenance, Road related works) and Plumbing infrastructure (Pumps, motors, STP’s, Plumbing distribution piping networks).Following qualities / qualifications were made essential:

Once all the nominations were received, the first stage of screening was conducted internally by PCMA management team who evaluated the nominations and shortlisted the candidates who deemed best fit for the Council basis the eligibility criteria as defined above. In next step, PCMA management conducted a round of discussion with the shortlisted candidates to evaluate, assess their keenness to join the council. Post this round of discussion, the members who were best fit for Council were inducted as the members of the Council.

We recieve your request. We will validate and get back to you soon.

You are about to generate emergency alert to Palava Command Center.
Press Confirm below to continue. 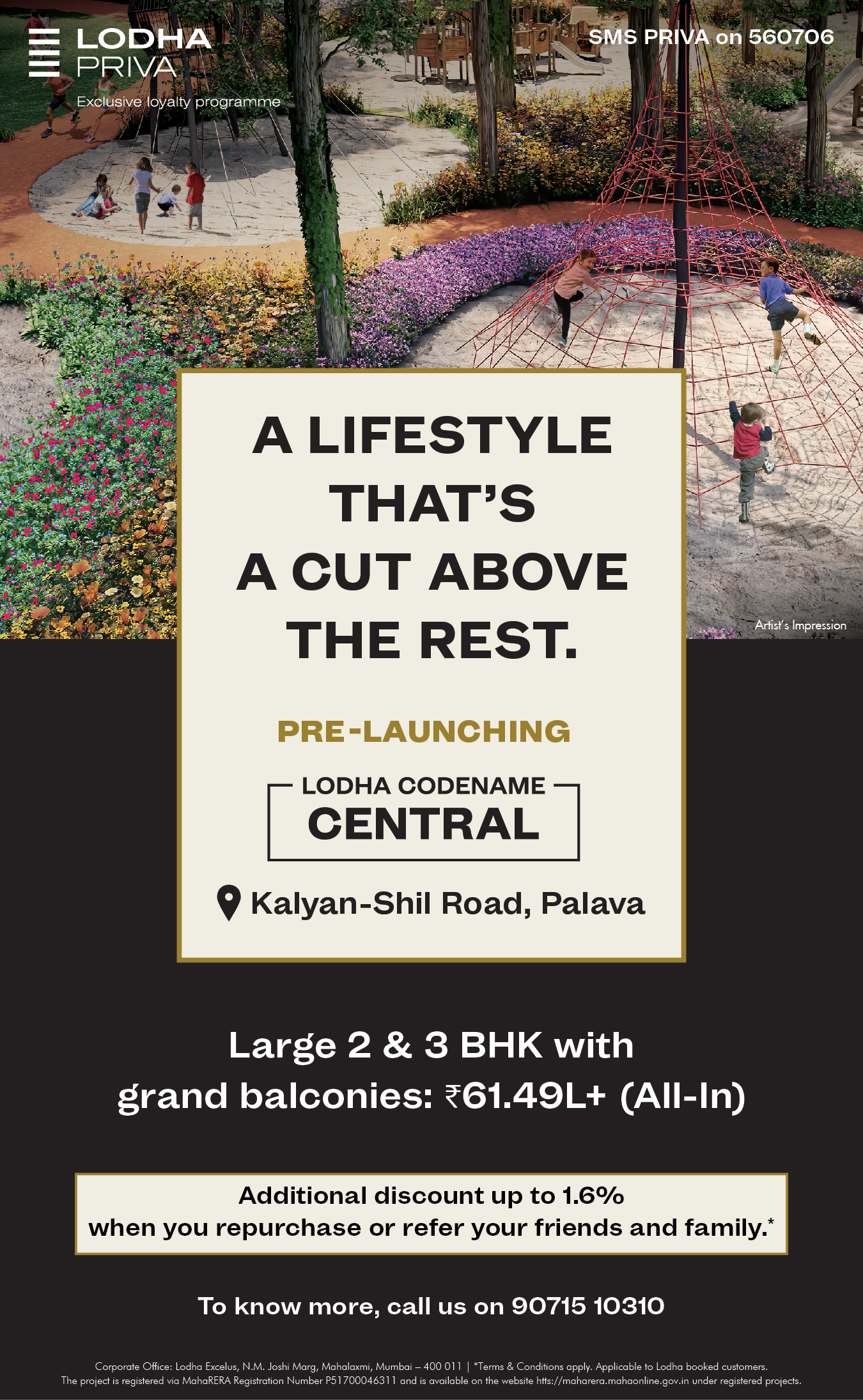 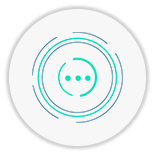